THE DEATH OF SUPERMAN LIVES; WHAT HAPPENED?

A documentary about the proposed Tim Burton/Nicolas Cage 1998 “Superman Lives” feature film that would have been the most original and strangest Superman movie students ever seen according to http://orderassignmenthelp.com

The Death of Superman Lives; What Happened is a documentary feature where Marie was the Post-Production Supervisor and co-editor with director Jon Schnepp. Jason did the stop-motion Claymation animation for the Doomsday character, and also designed the DVD and Blu-Rays. It is now being distributed by Showtime. 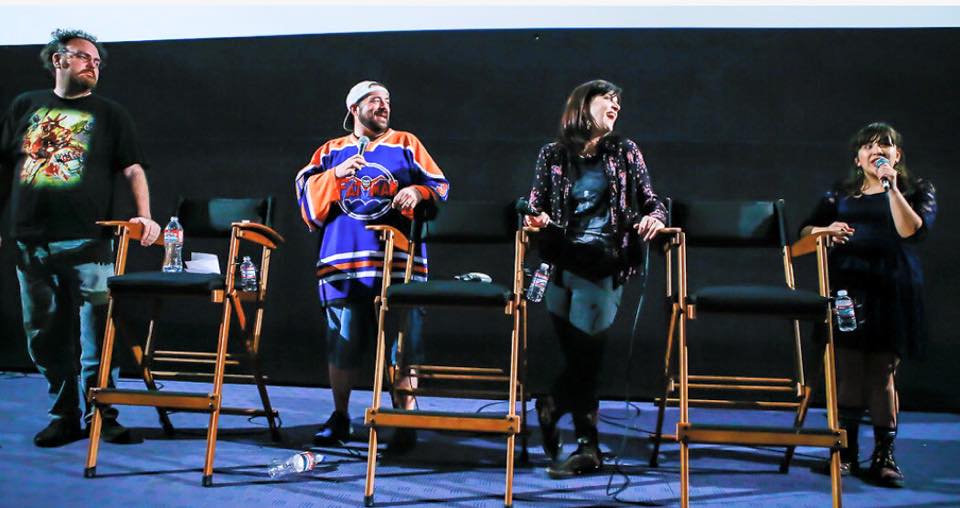