Short film and music video for “Is It Hip?” which is the first single off Apartel’s debut album, “Inner Play” (2016). It was nominated for Best Music Video at the MYX Music Awards.

The video was was launched on CNN Philippines. 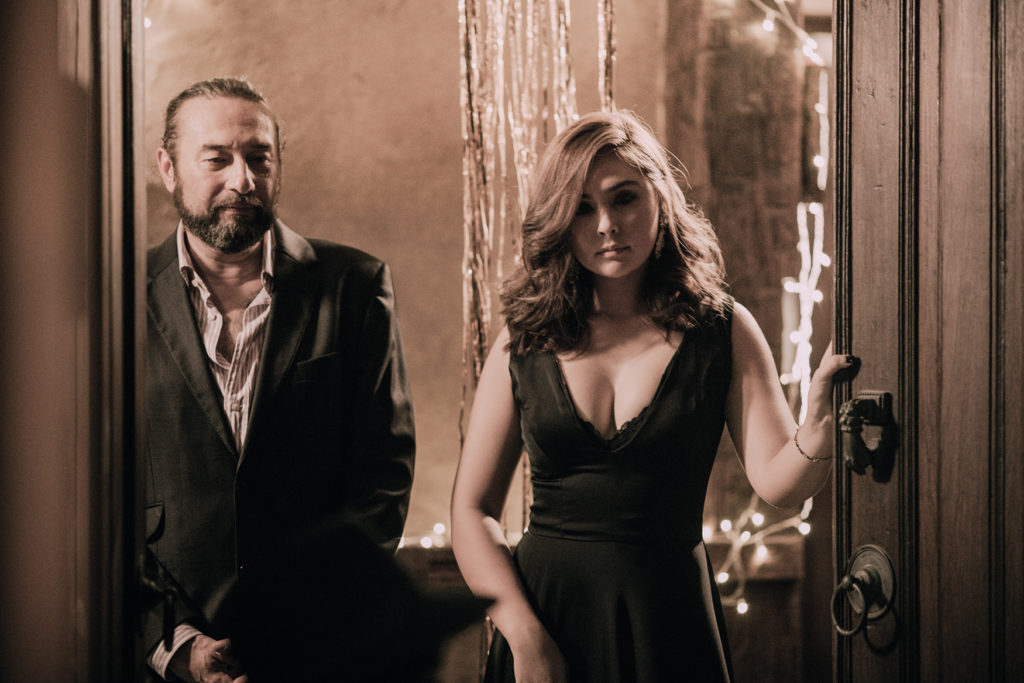