Since 2015, Jason and Marie have been the Slamdance Film Festival in-house video production at Park City. Their awesome team has included Andrzej Rattinger, Oates Wu, and Christopher Graybill.

Blackmagic Design provided Slamdance TV with cameras and editing stations during the festival.

The Russo Brothers (Avengers: Infinity War) sat down with Slamdance TV 2018 to talk about their career’s rocky start, to finding mentorship at Slamdance, and finally, to supporting and paying it forward for future filmmakers. 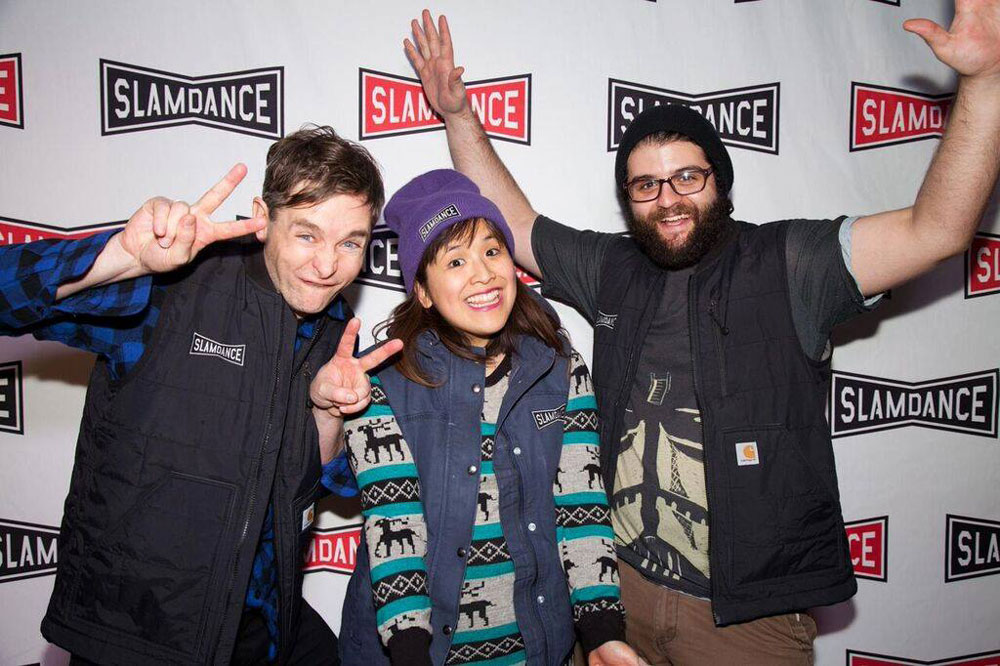 Christopher, Marie, and Jason on the Slamdance 2016 Red Carpet. Photo by Ian Stroud. 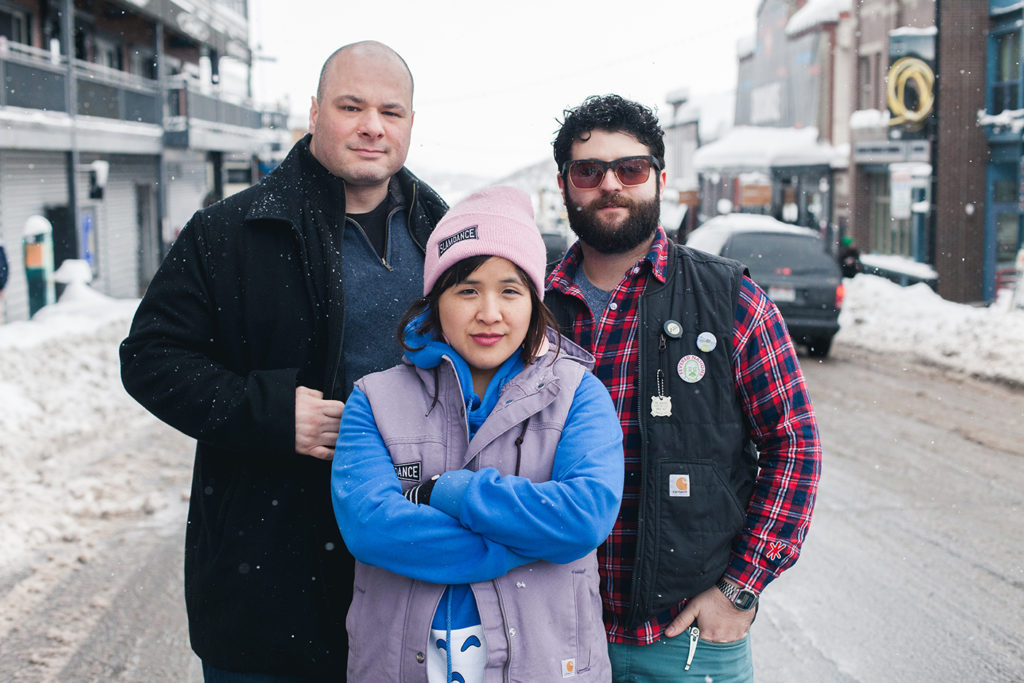 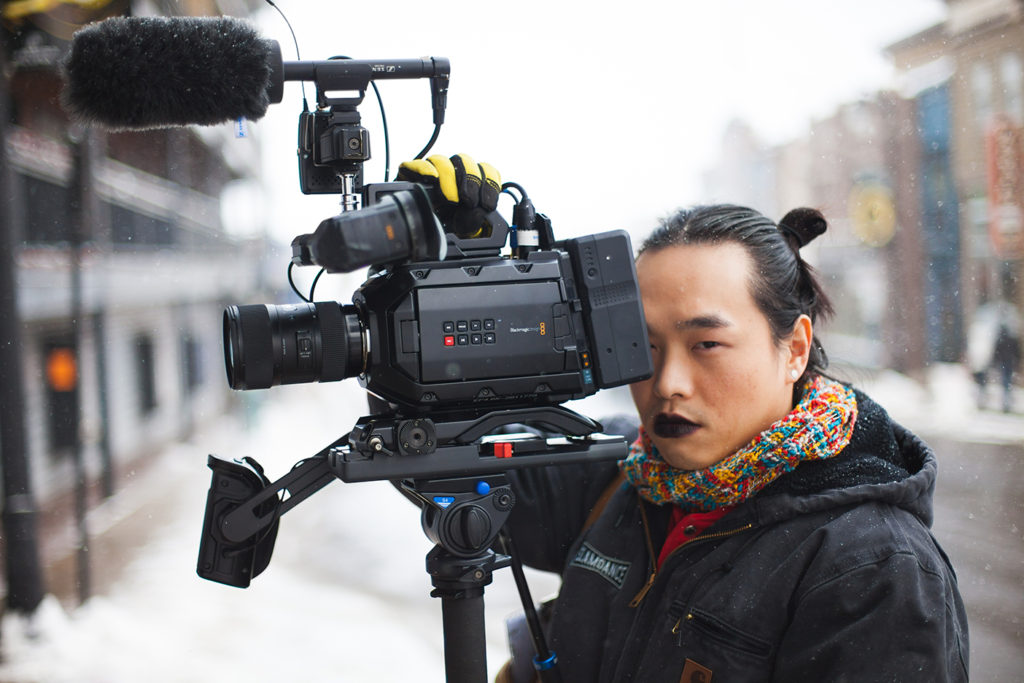 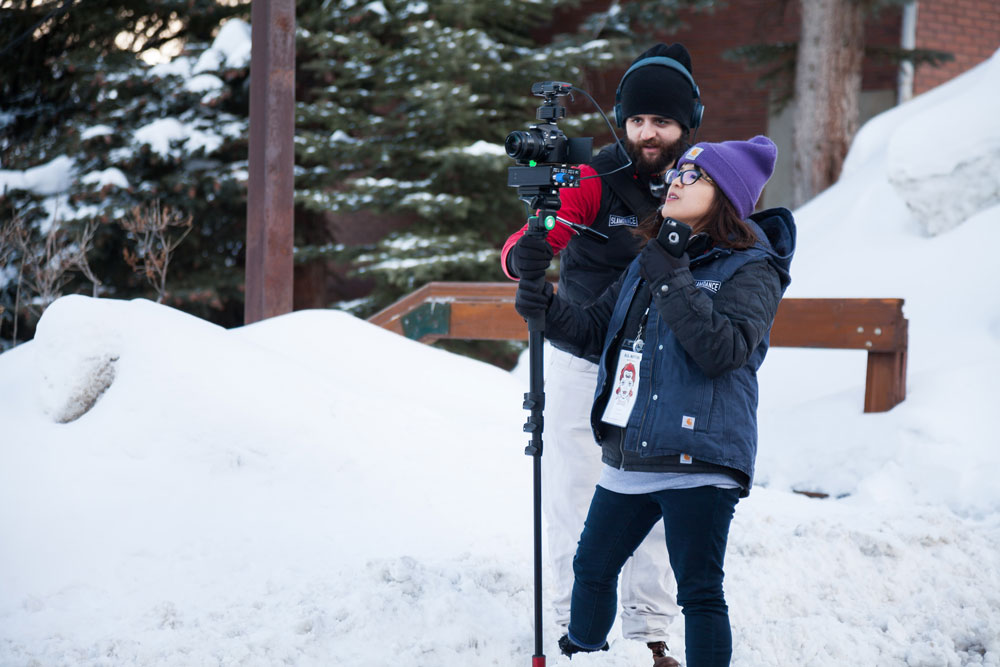 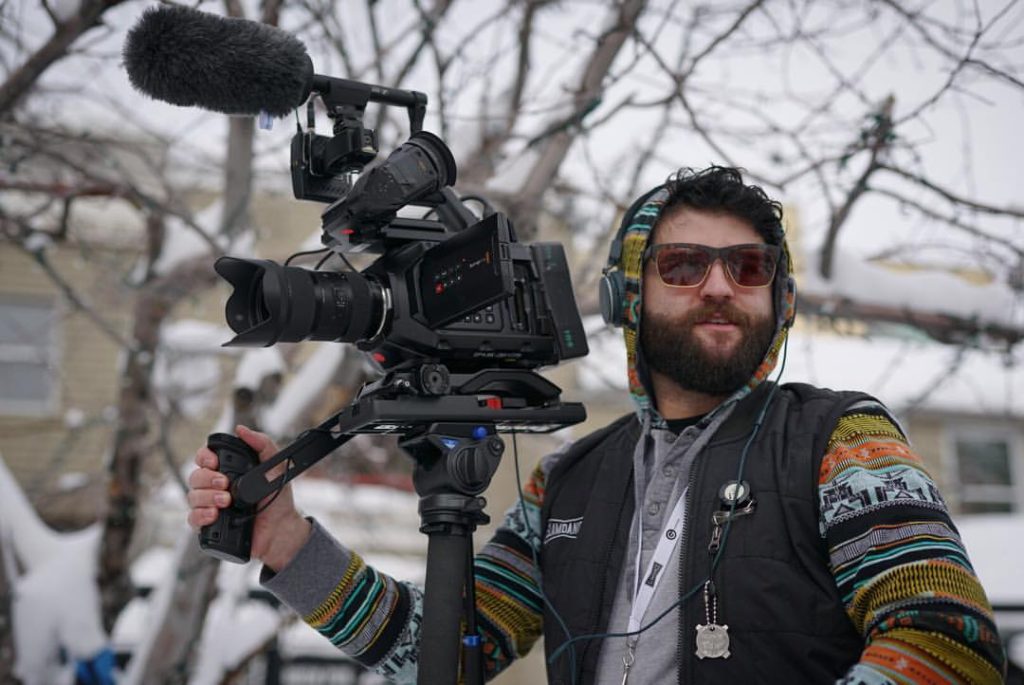 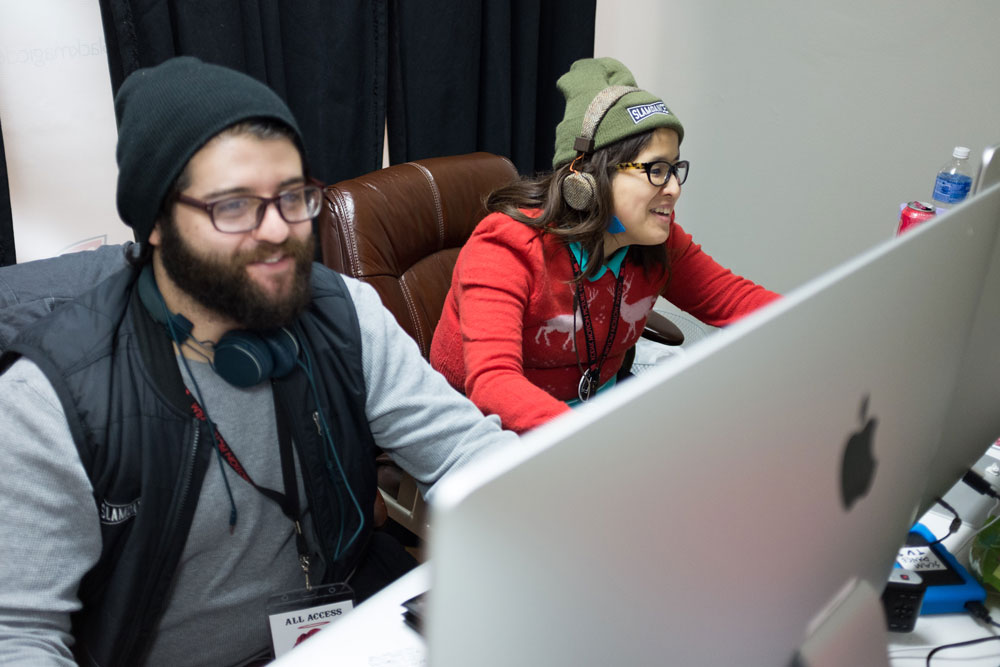 Some episodes are featured BELOW.


To watch ALL of Slamdance TV’s work, click HERE.