Commissioned by Maybelline Philippines and the GMA Television Network, the two features were aired on CelebriTV on October 24 and November 7, 2015.

Here is episode 2 of the series. 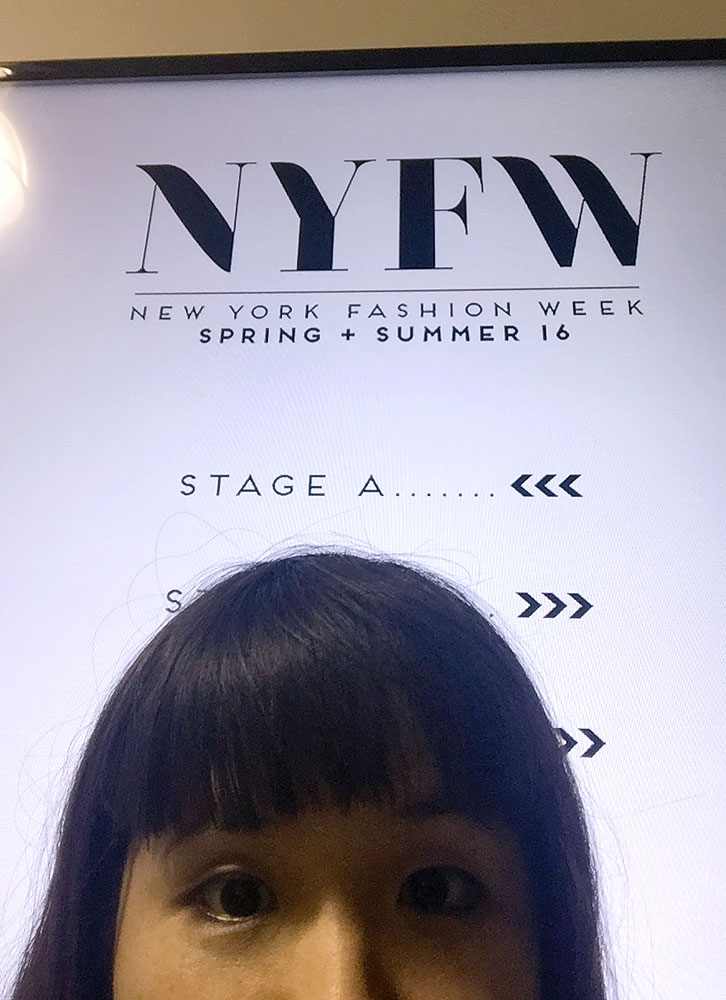 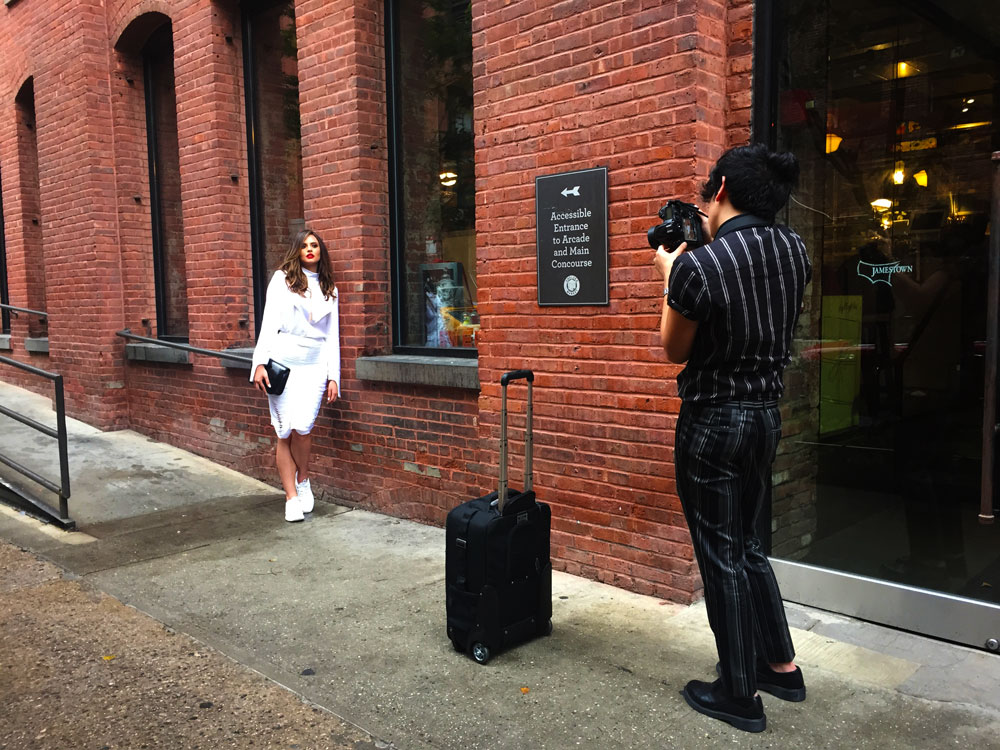 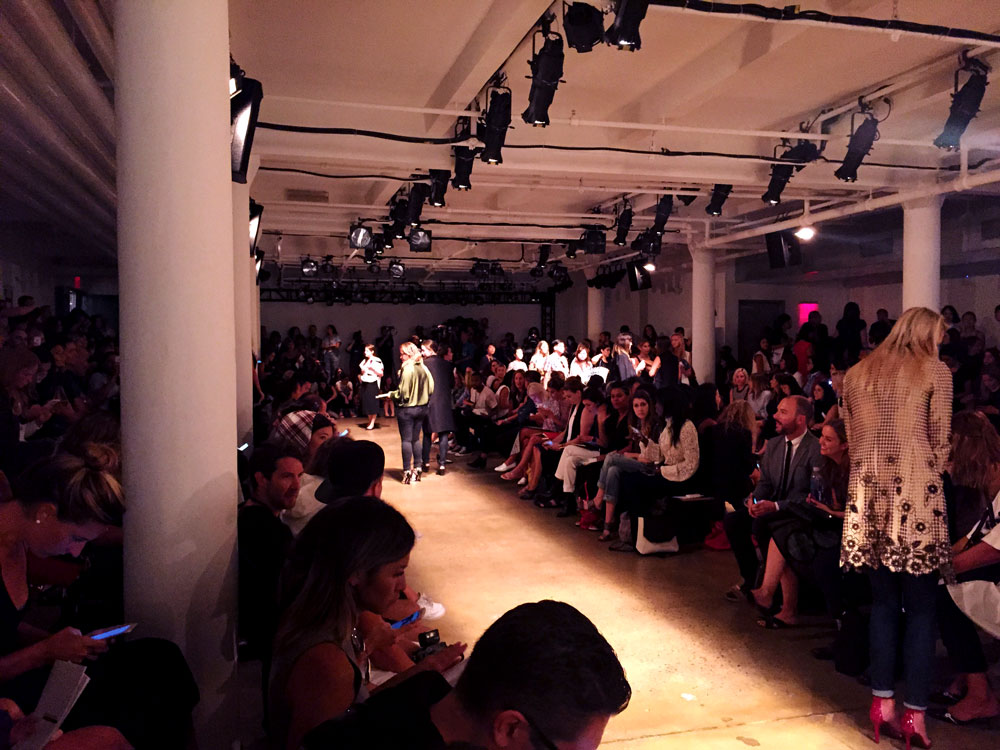 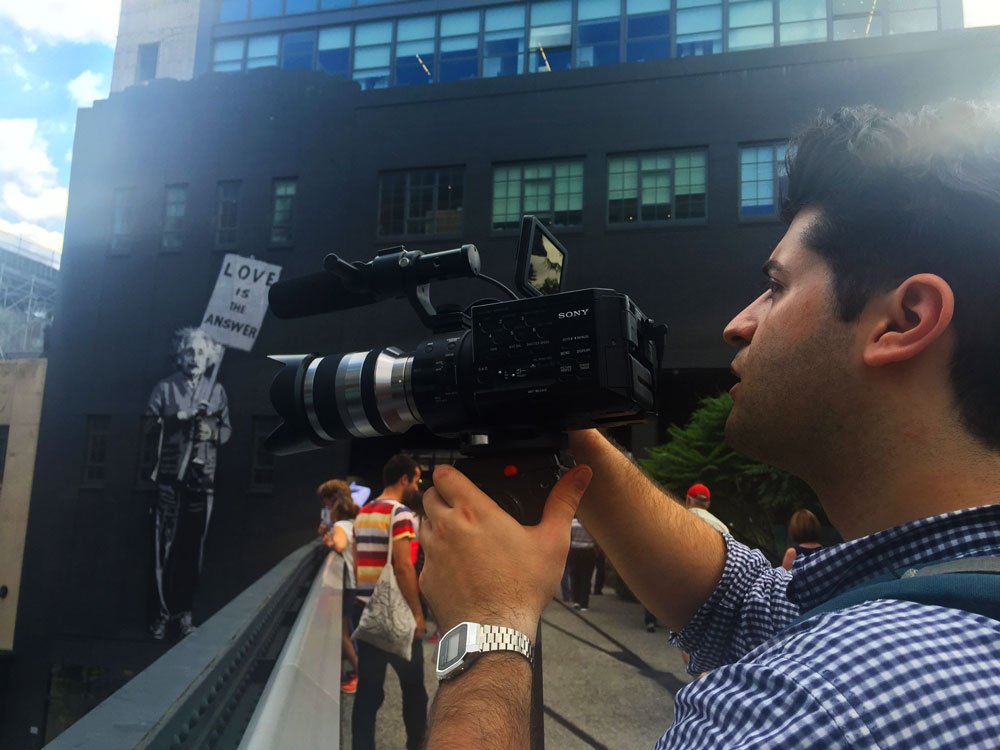 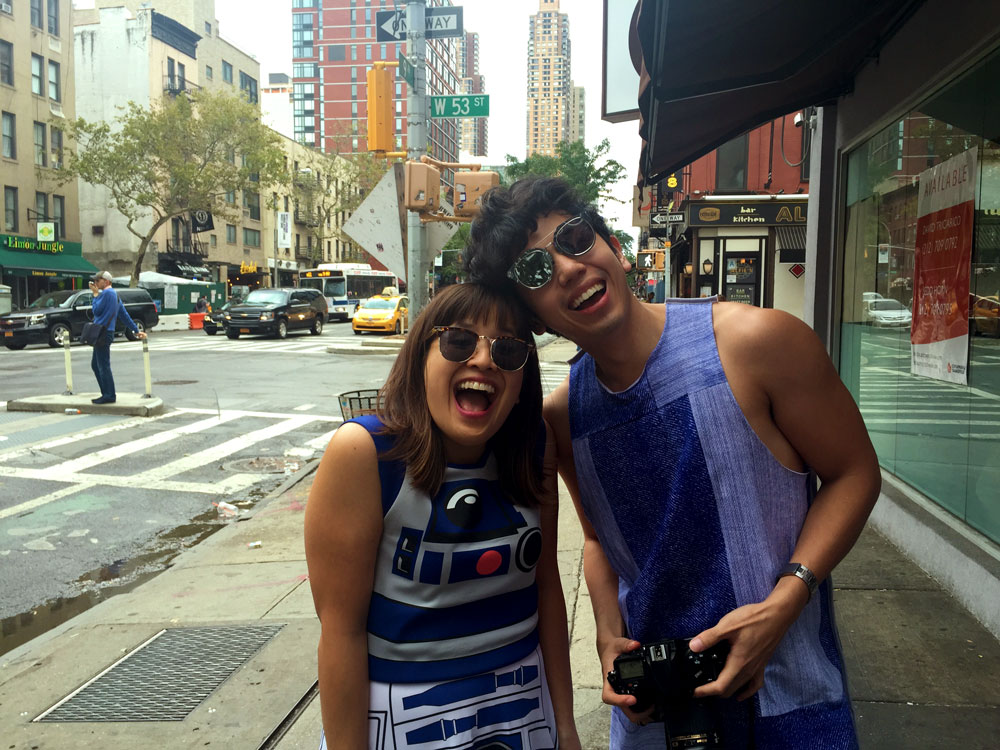 It’s a wrap for Marie and BJ!