Marie has been working with Kamiseta since 2001, directing/producing/editing commercials and industrials.

Here is the accompanying industrial for the Natalia shoot.

Here is their 30 sec commercial with Petra Nemcova:

All photos are by Marie Jamora. 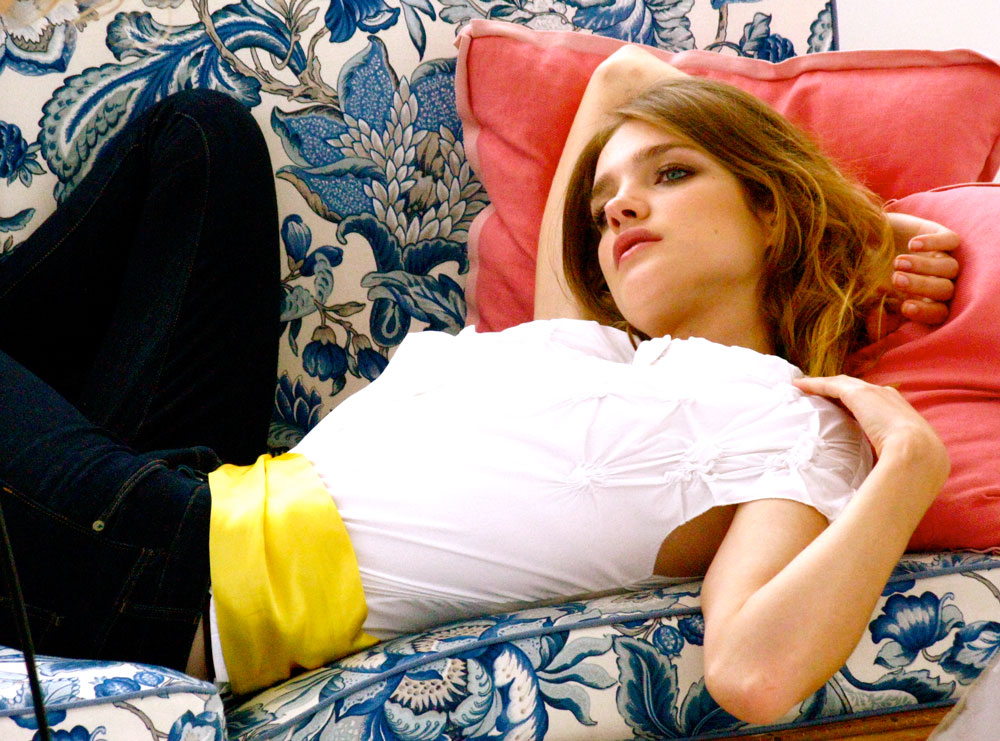 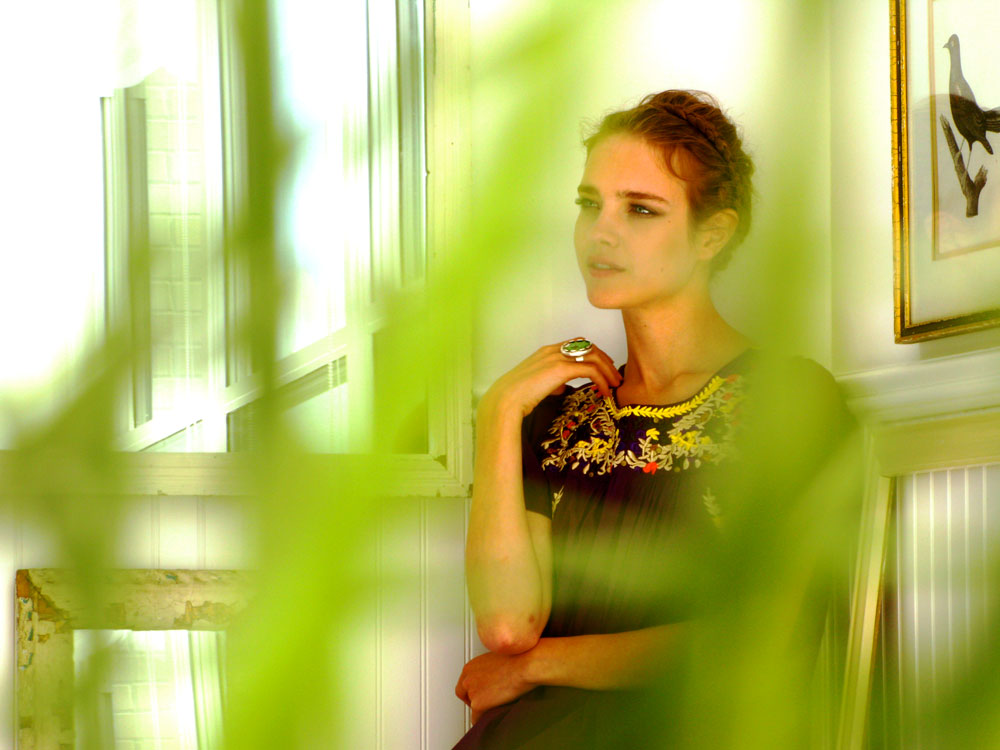 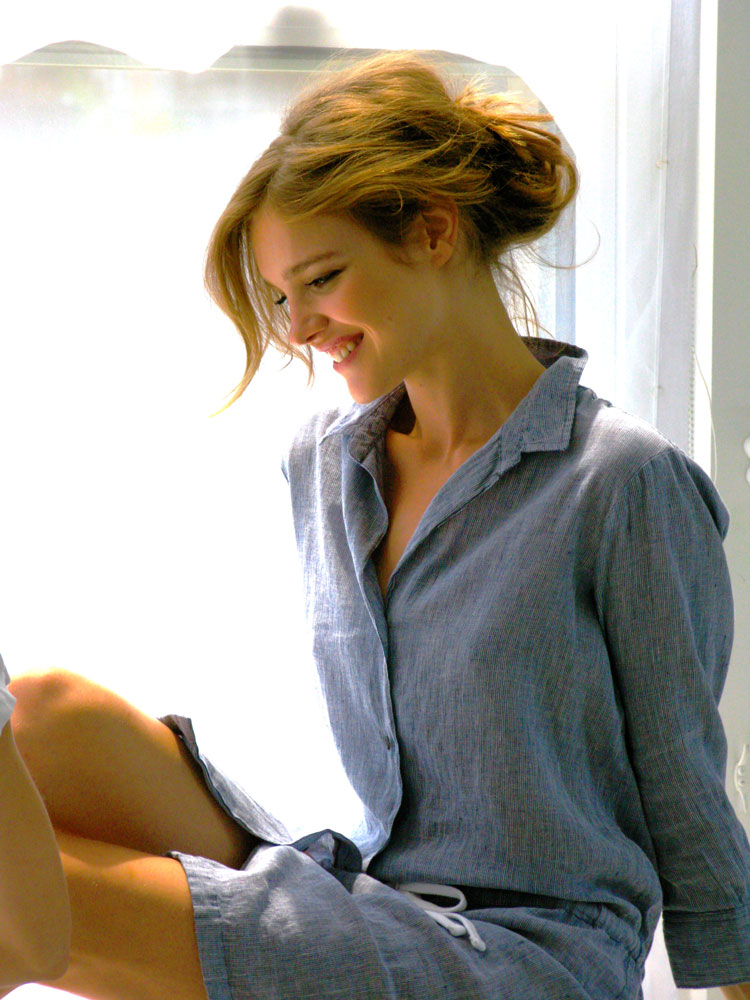 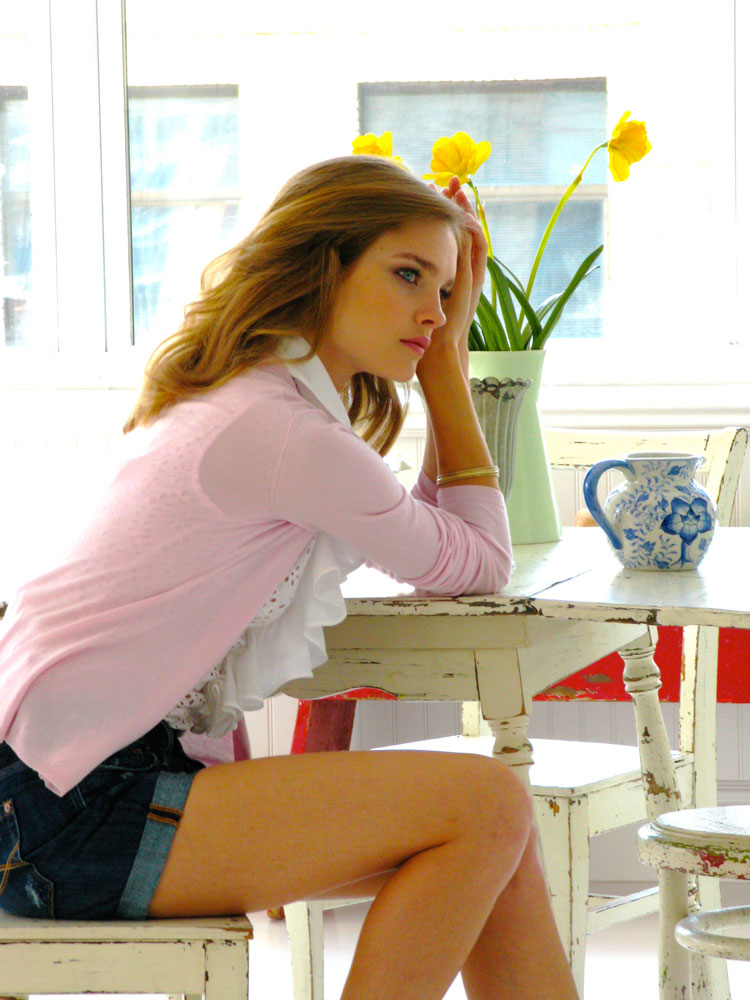