As a child, Isobel was a precocious 4-year old animator, actress and abstractionist painter. Dually set in an island in the southern tip of the Philippines, as well as a mountain province in the northern lands, Isobel, now at the age of 12, converses with her aunt Jenny over a game of mancala — reflecting on her short life, her art, and the passion behind creation. Proving wisdom well beyond her years. 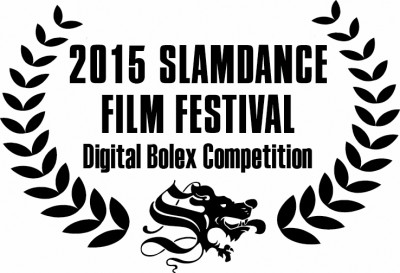 In December 2014, Marie was asked by Elle Schneider of Digital Bolex to participate in their inaugural Fearless Filmmaking Competition at the Slamdance Film Festival. They were given a Digital Bolex camera and one month to write, direct, and edit a short film.

Since they were going to spend Christmas in the Philippines, Marie decided to write a short using her family and the locations she was going to be in — the southern islands of Palawan and the northern mountains of Baguio. She has been shooting her niece, Isobel, since she was 5 years old, so she decided to shoot another installment of Isobel’s life. She also decided to cast her sister, Jenny Jamora, an acclaimed theater actress and director.

Jason and Marie ended up winning Honorable Mention for the Fearless Filmmaking Award at the 2015 Slamdance Film Festival.

The Jury wrote, “Perfectly capturing the theme of filmmaking on your own terms, this short highlights the magic and wonder of childhood when anything is creatively possible.” 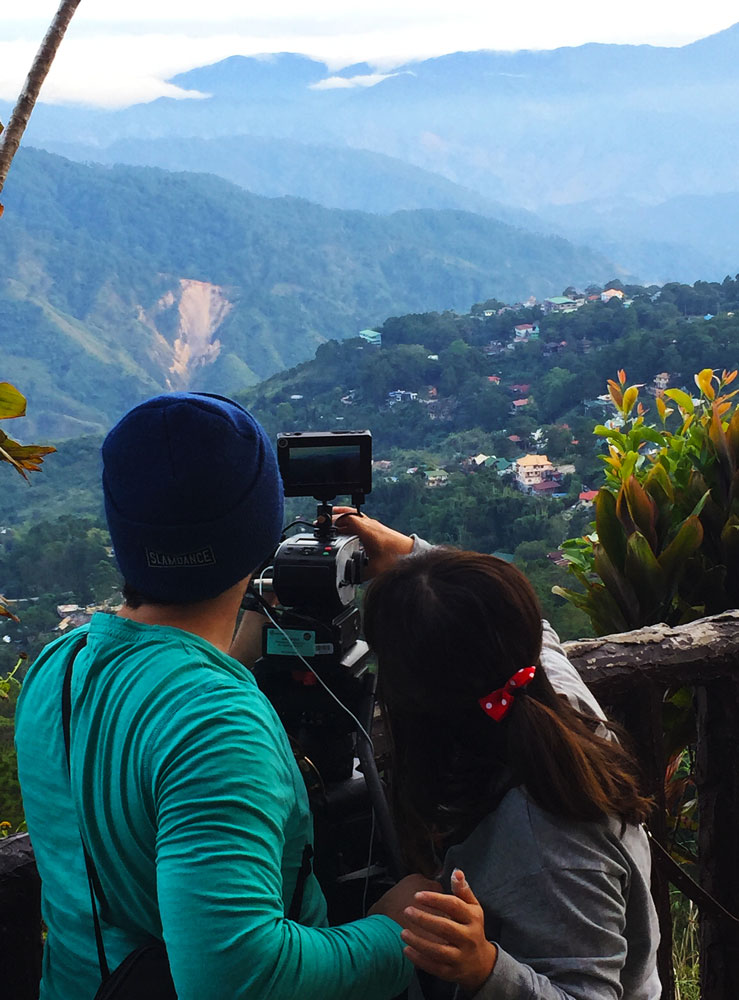 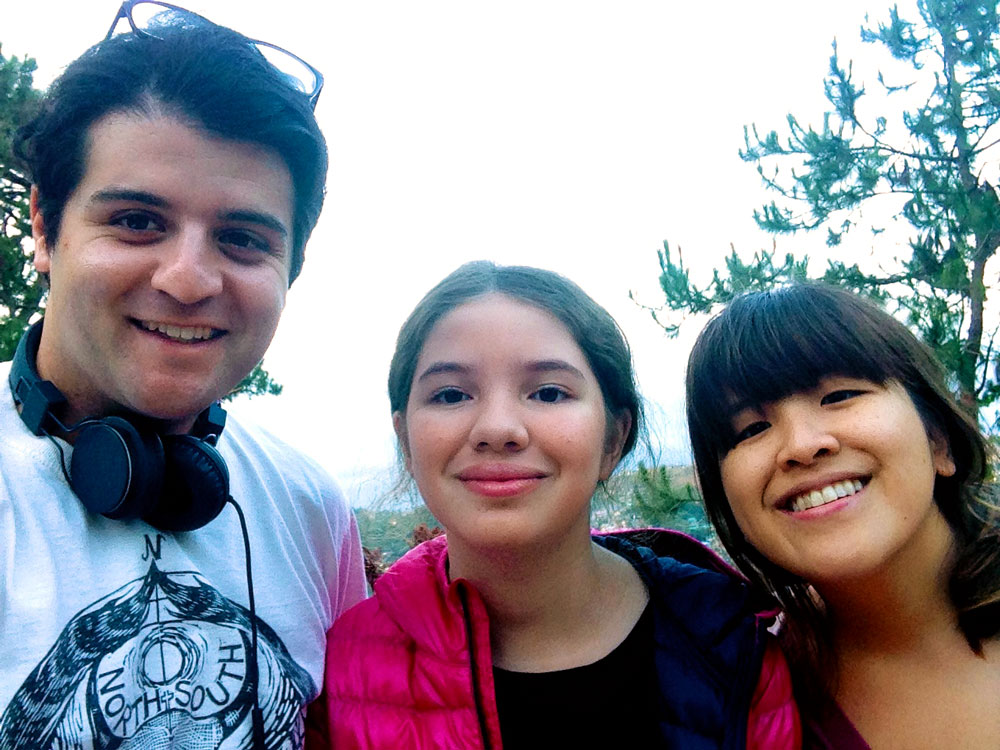 Jason, Isobel, and Marie in Baguio 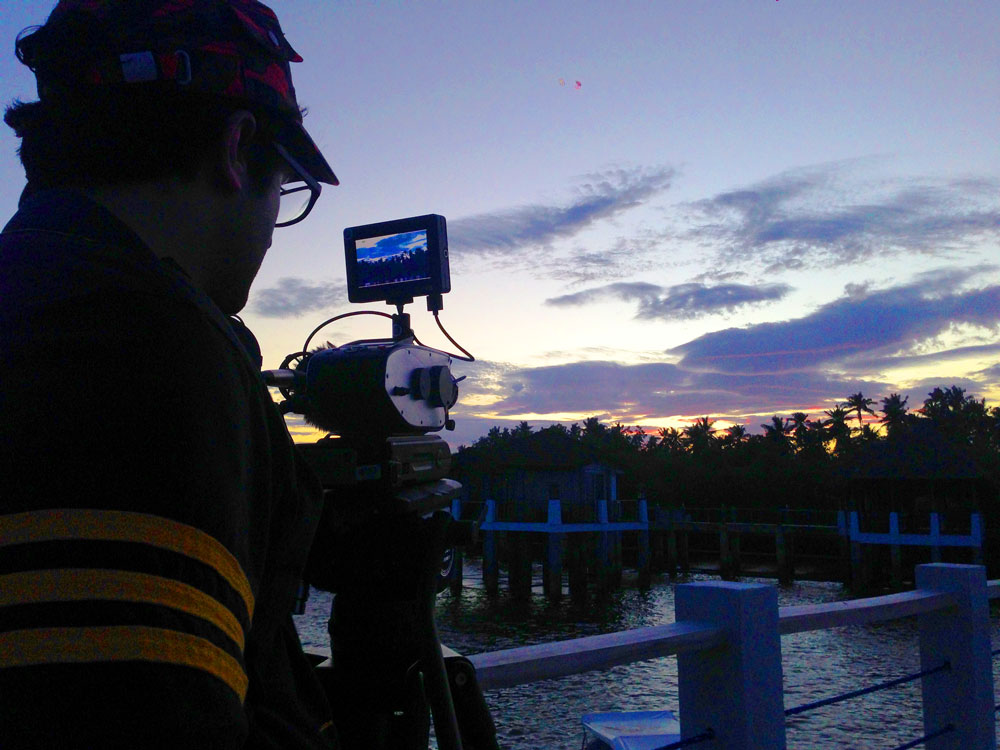