Gillette in cooperation with FHM had an event called #MOMOLReady (Filipino slang for “Make-Out Ready”). Using the Fusion ProGlide razor, the event encouraged scruffy men to shave it all off, while surrounded by FHM’s cover girls, Ellen Adarna, Daiana Menezes, and Jinri Park.

While the commercial features the event, it is accompanied by a short film, “How Jinri Park Turned me #MomolReady,” both of which Marie directed. The concept of the short film is to appear as if two brothers shot it themselves before and after the event. Everything was carefully choreographed to make it look as natural as possible. It stars the real-life brothers, Enzo and Eo Marcos. (Enzo Marcos was recently seen in the award-winning feature film, Saving Sally. It just won Grand Jury Prize for International Film at the LA Asian Pacific Film Festival and Best Family Film at the Bentonville Film Festival.)

Here is the short film. 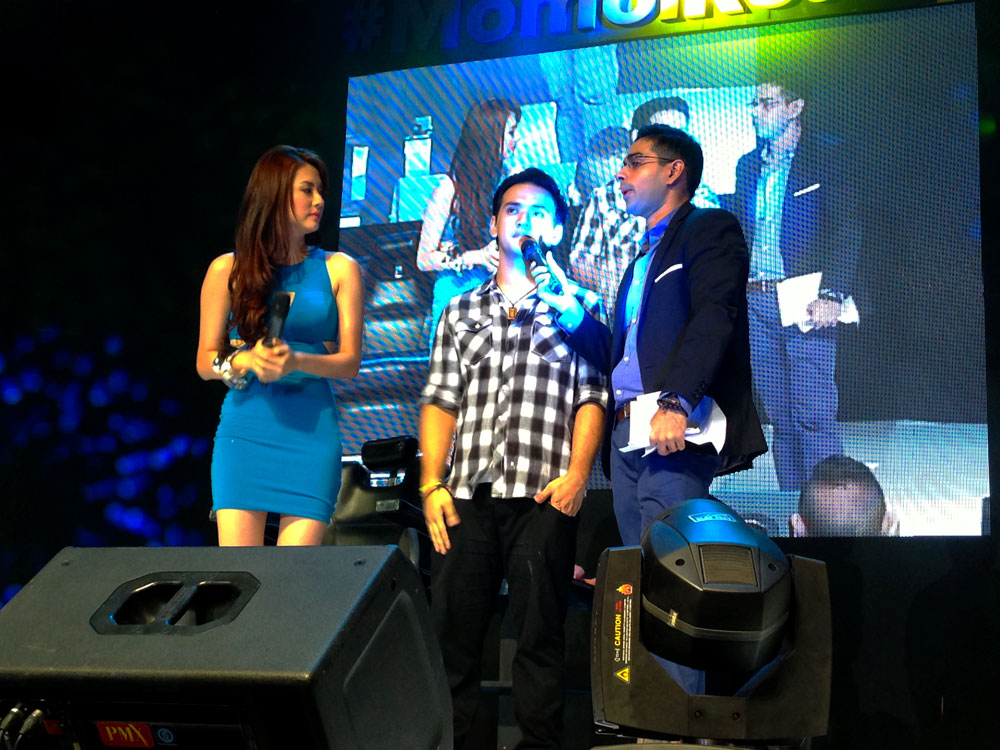 The After pic of Eo Marcos, onstage at the event accompanied by Jinri Park and Sam YG 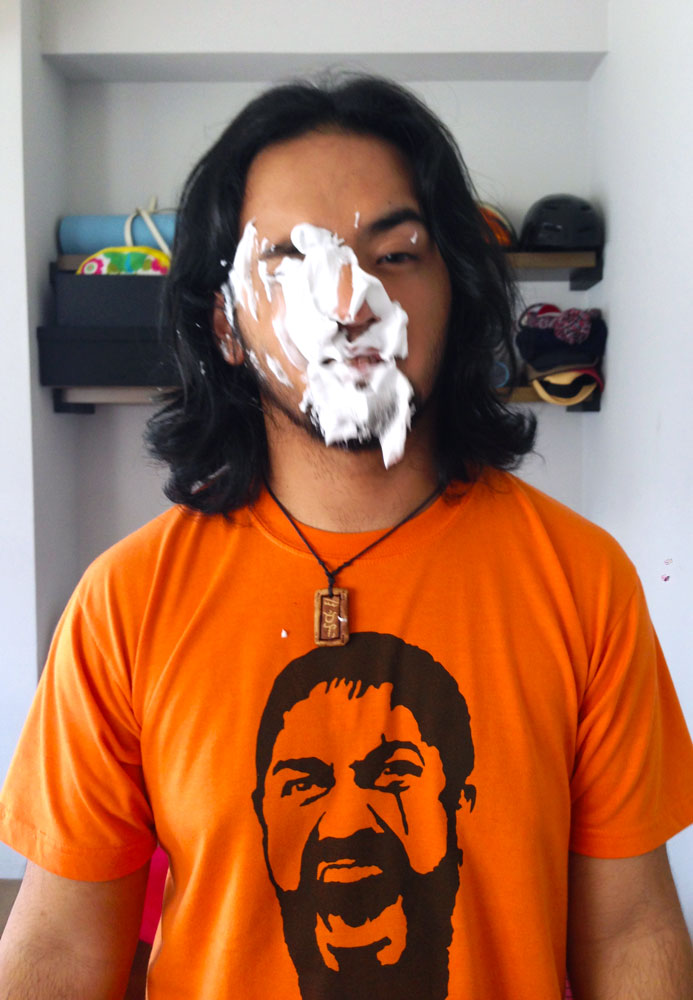 The Before pic of Eo Marcos 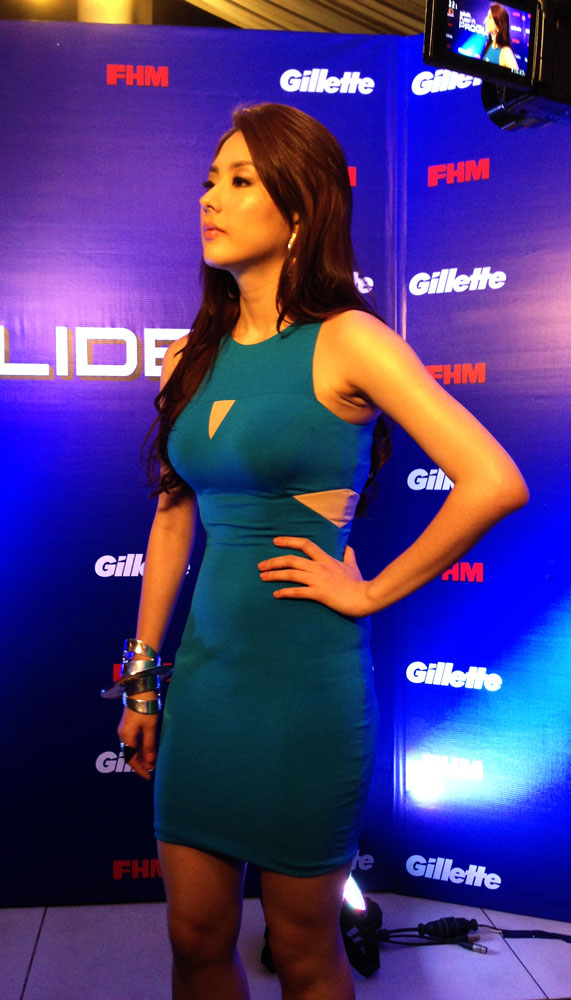