This is a branded 20-minute documentary about “World Class Filipinas,” a feminist movement highlighted by Unilever’s Cream Silk. We followed around the most successful and world renown Filipinas in the pinnacle of their careers — Lea Salonga before her sold out concert in New York, Heart Evangelista before her first international art exhibit in Singapore, Toni Gonzaga before her jam-packed show in Abu Dhabi, and Anne Curtis before the world premiere of her first Hollywood film. The film delved into these women’s struggles and journeys, aiming to inspire the next generation of Filipino women to also achieve their dreams and have the confidence to step outside the Philippine shores to display their talent.

The film debuted on April 21 at the Solaire Resort & Casino theater, before it aired on the ABS-CBN and GMA 7 Networks as a television special on April 26, 2015. 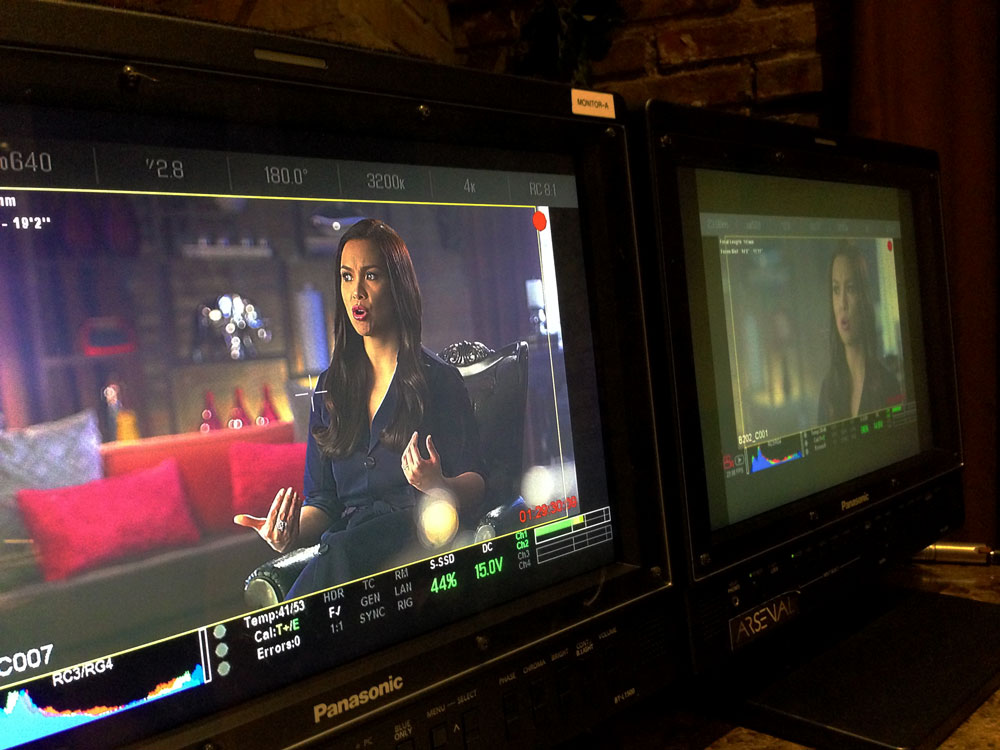 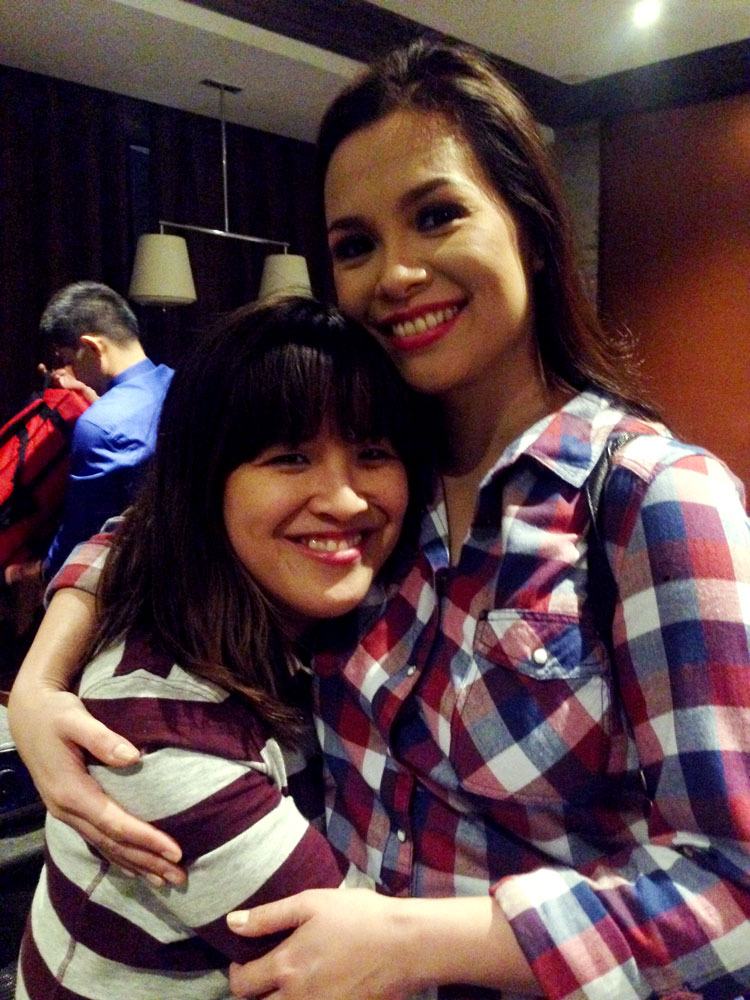 After the shoot, Marie confessed that seeing Lea in Miss Saigon made it possible for her to be able to do your dream jon outside the Philippines 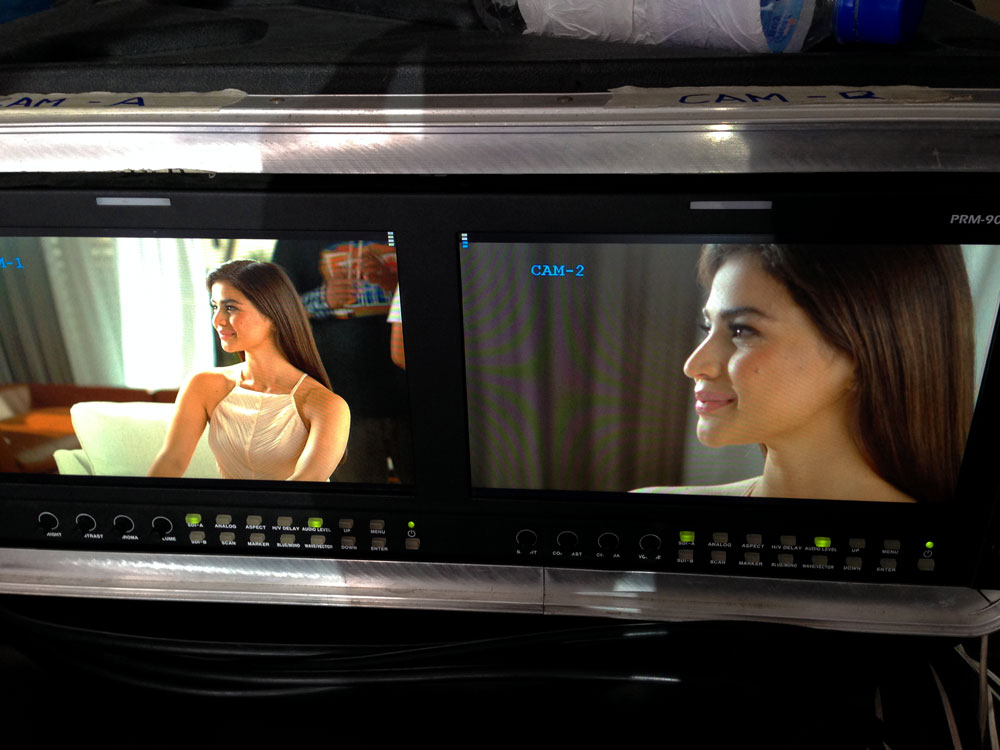 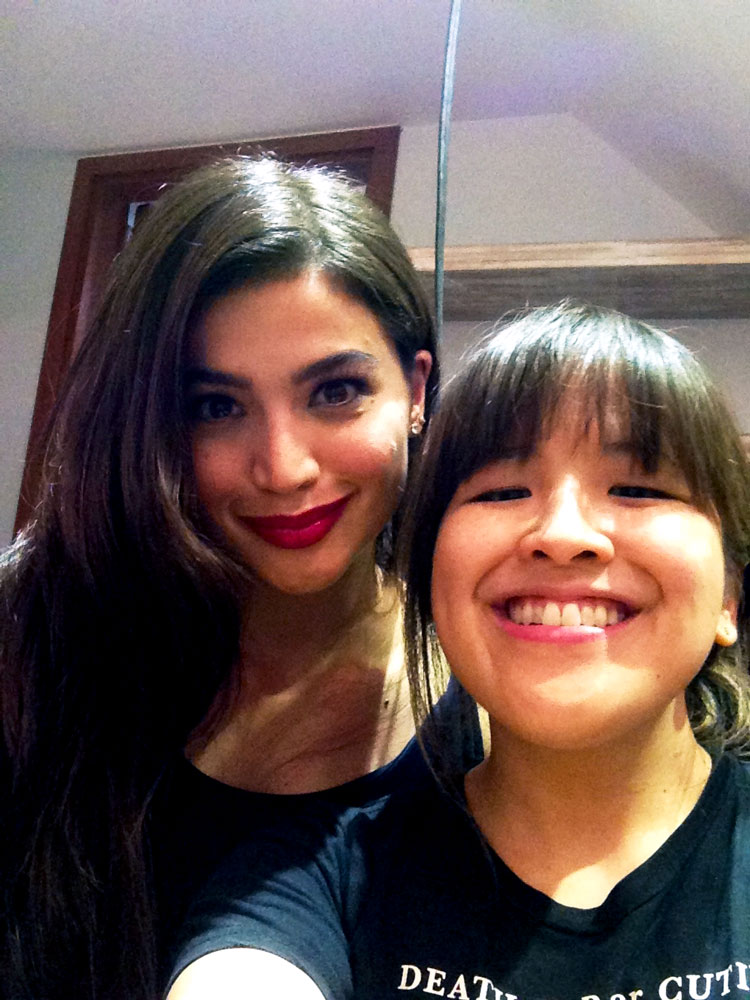 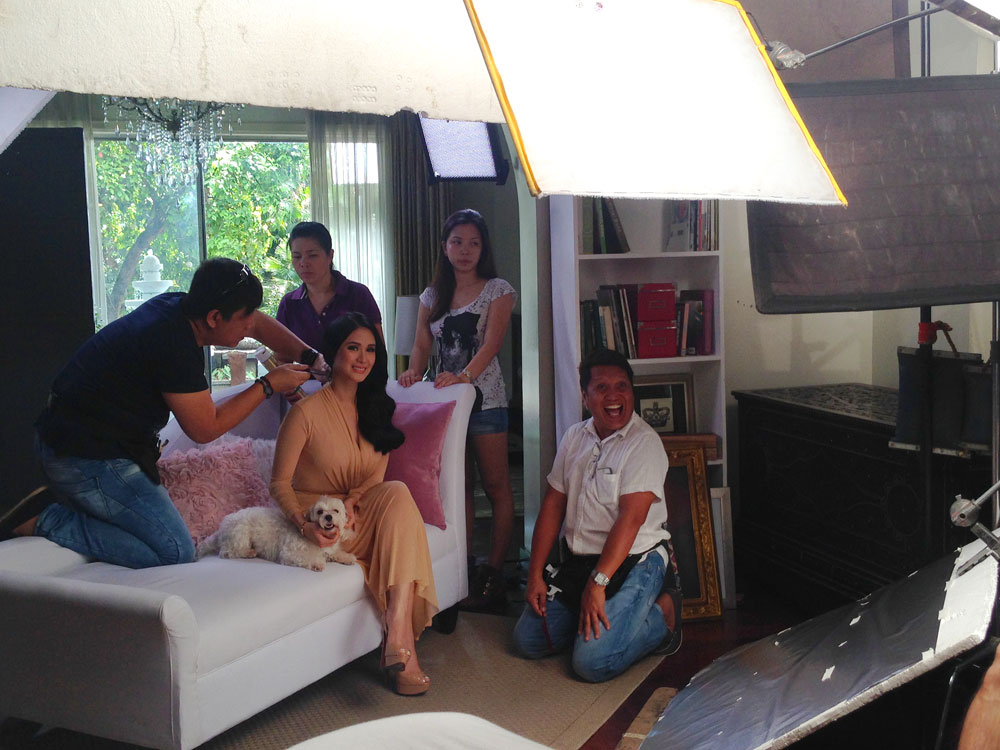 Heart Evangelista, her dog Casper, Vava and the rest of the hair team on set 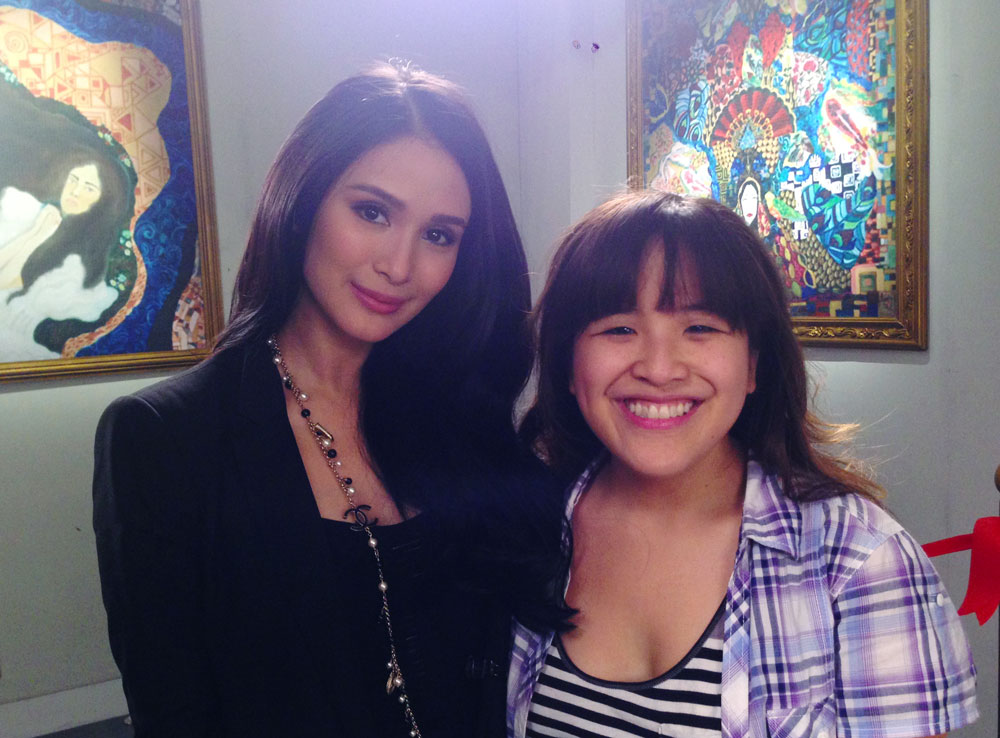 All the paintings behind them are original Heart paintings 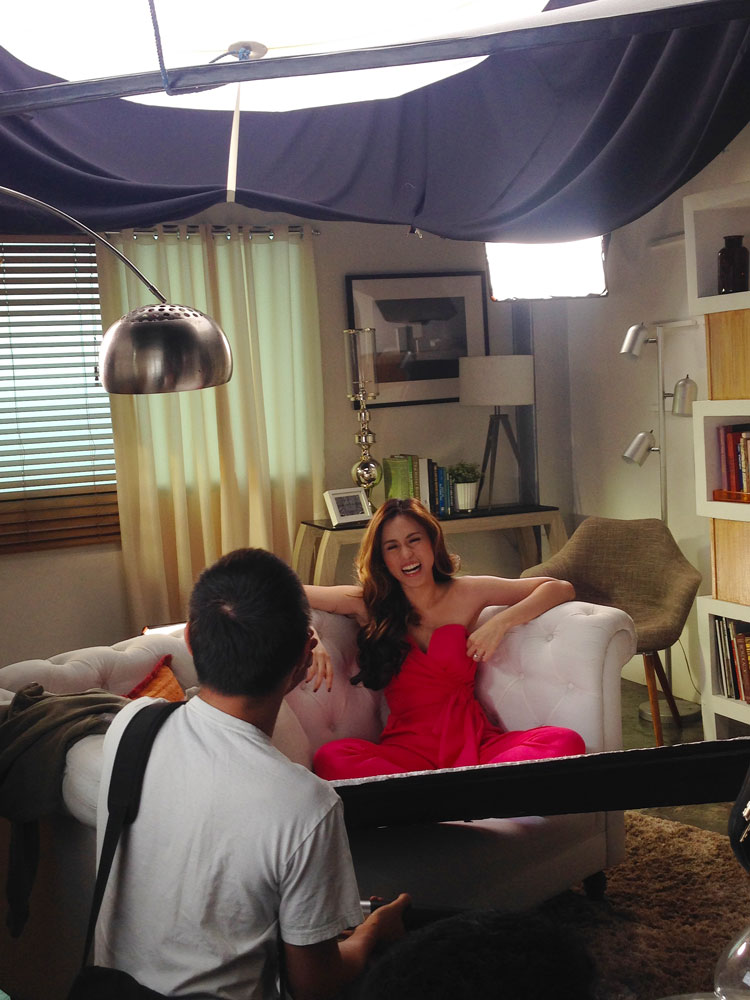 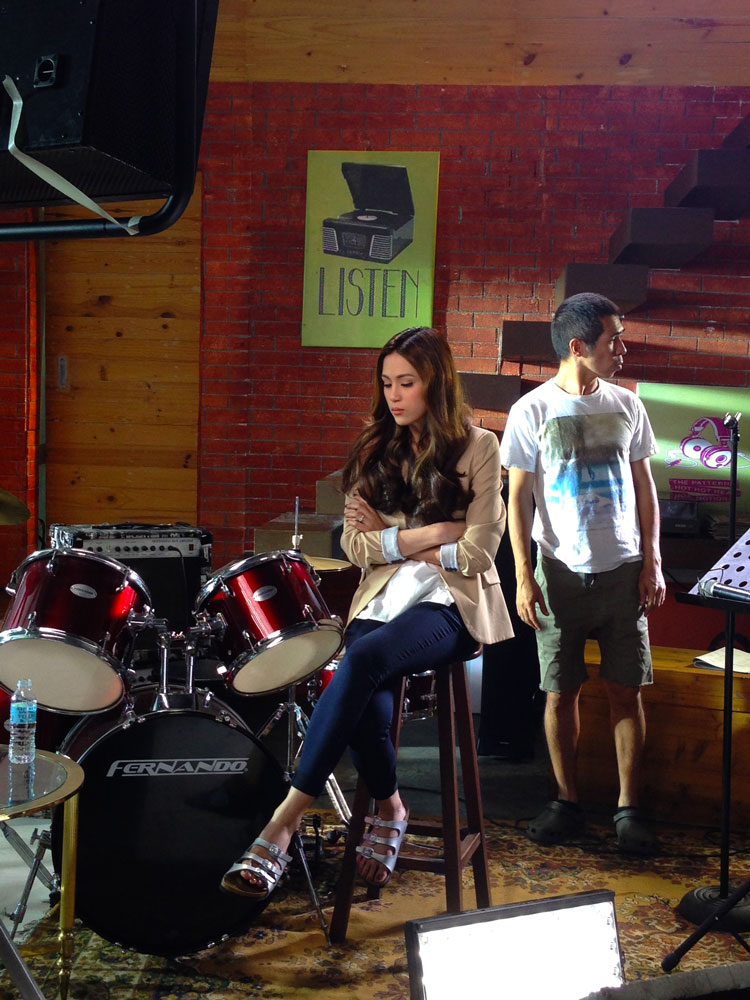 Toni and Manman on the set designed by Mickey Hirai

Here is the trailer.

“Cream Silk: Portraits,” the documentary, as well as Marie, got a lot of buzz from all the major Philippine publications. 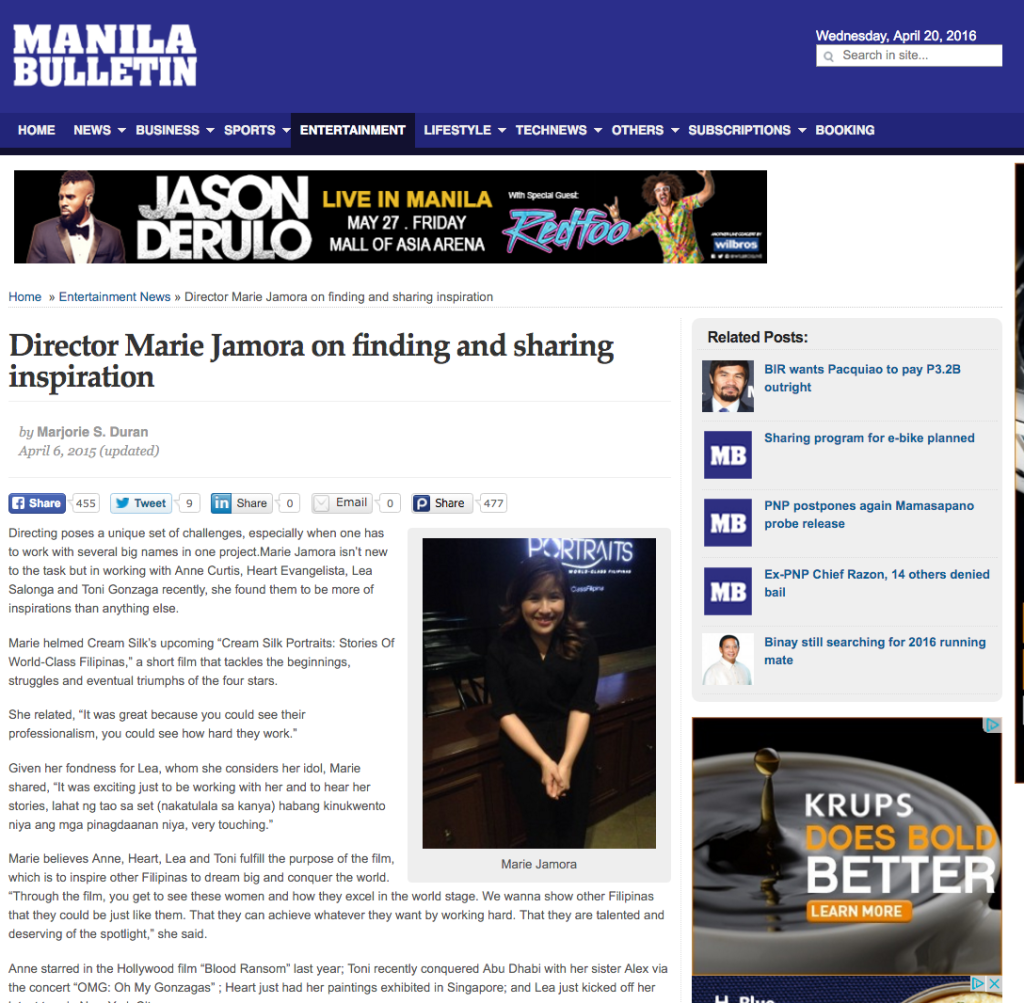 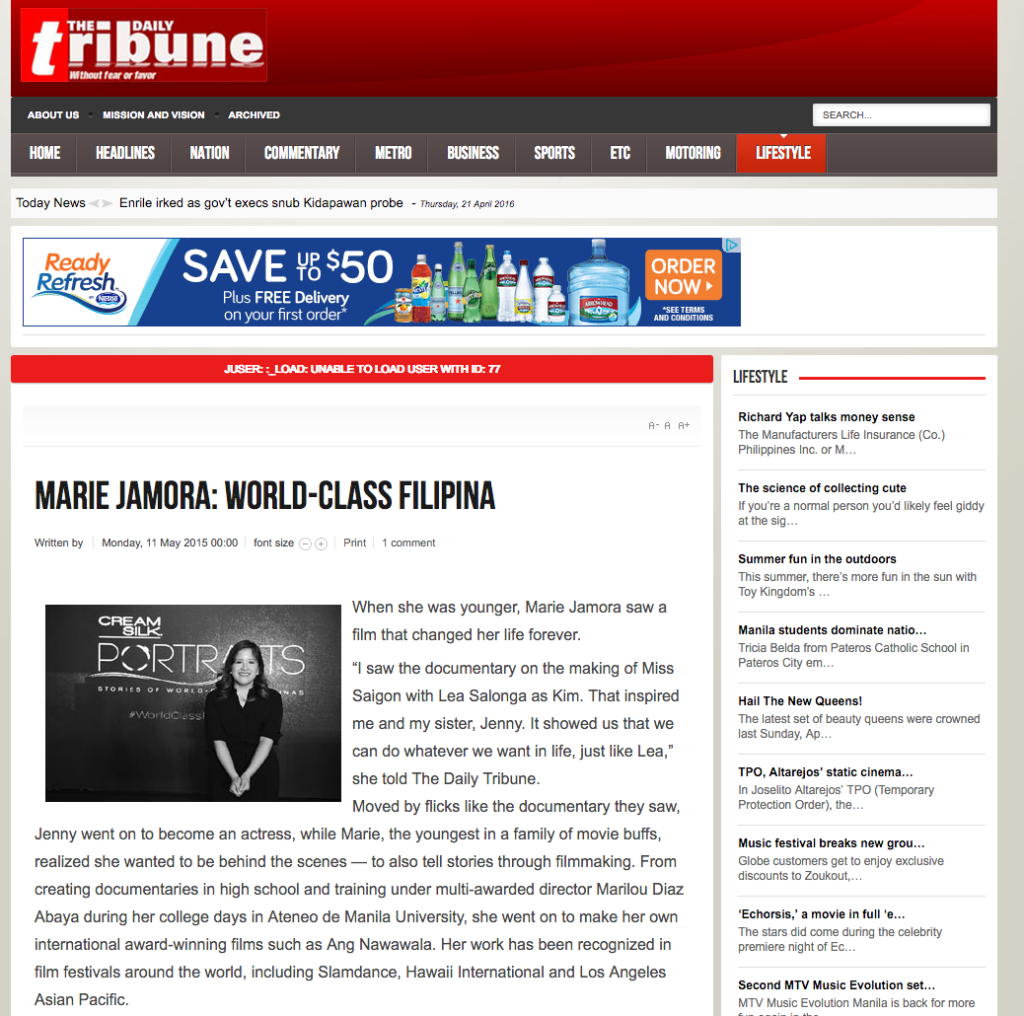 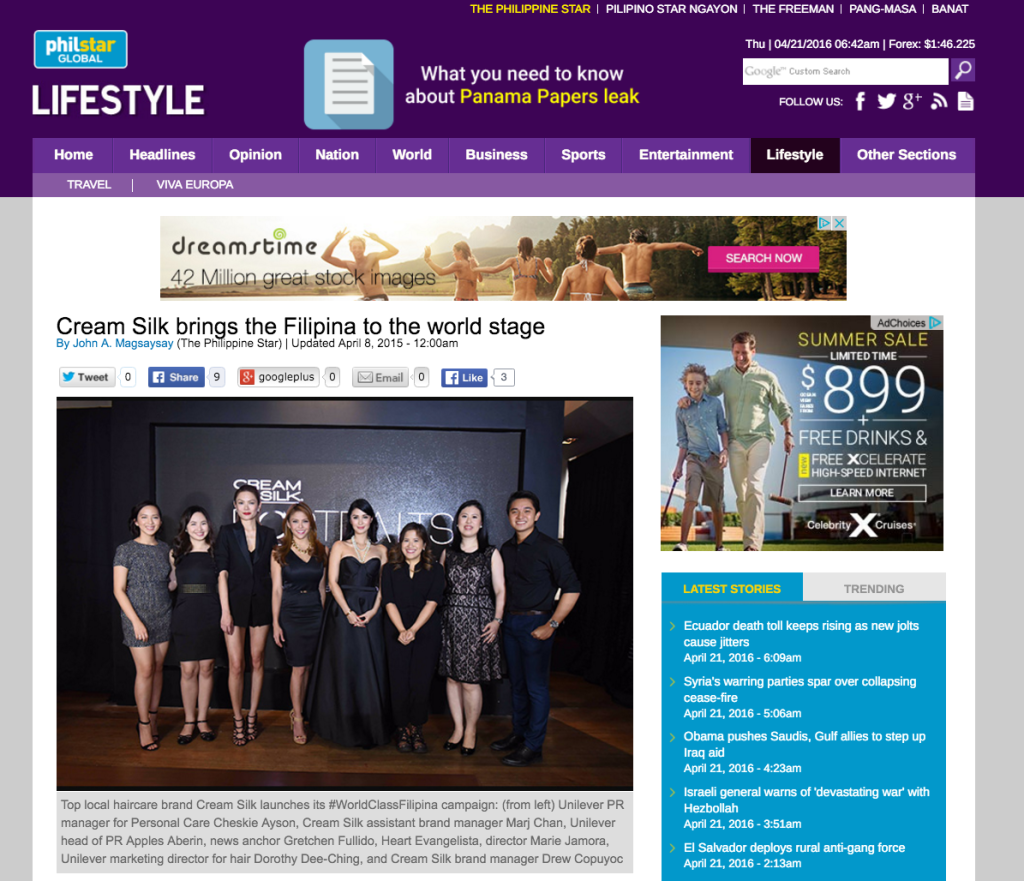