AN ELEGY FOR EDEN

Elegy was a 20 week project that explores several mediums of animation — puppet, cymatic/sound wave, magnetic ferro-fluid, timelapse abstraction, and projector animation. The narrative is loosely inspired by the idea of a Pixel as seen from the inside at the moment it burns out. Awarded “Best Short Film” at the AM/FM Film Festival, it was also an “Official Selection” for the Slamdance, Festival de Cine de Lima, and Woods Hole International film festivals. 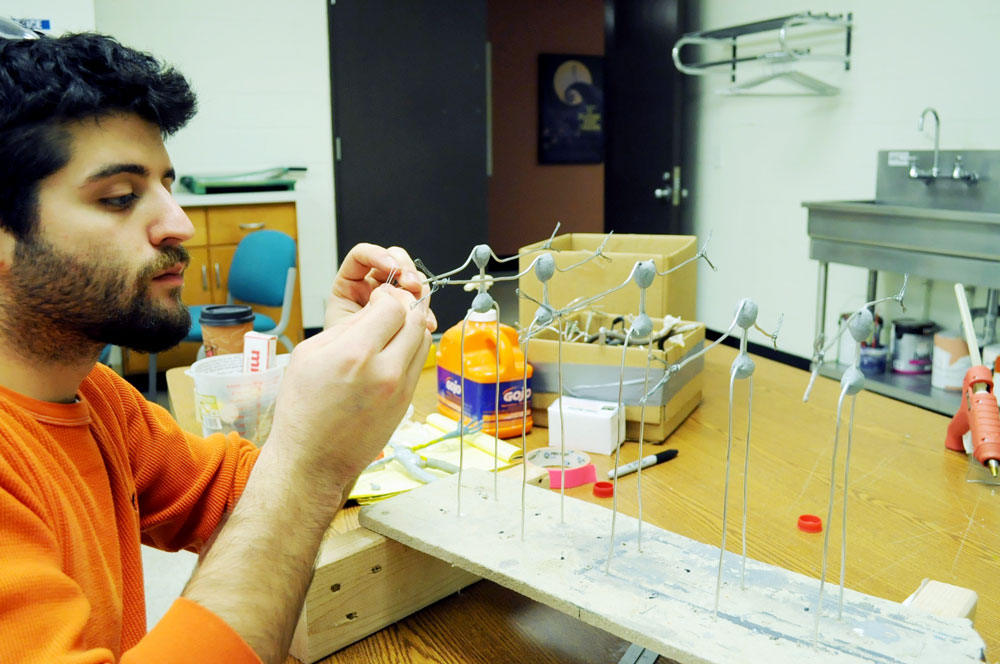 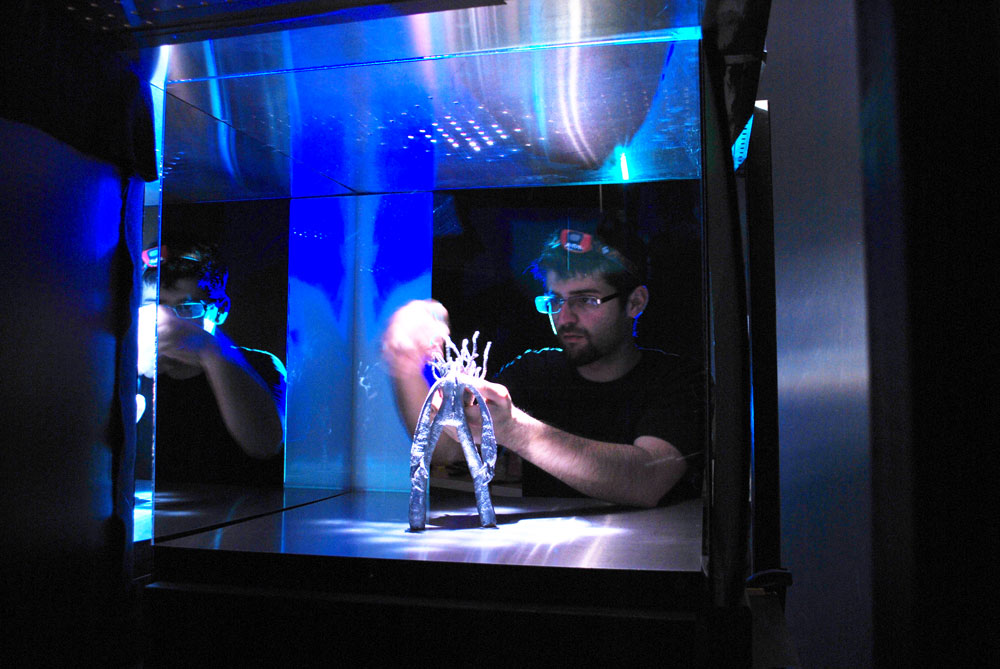 Animating inside the mirror box 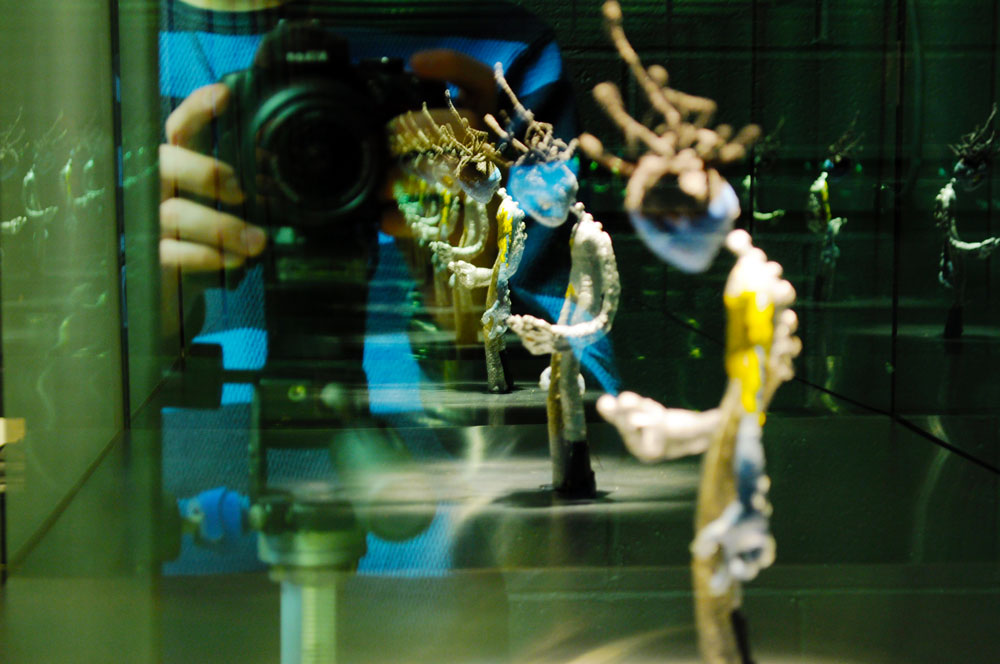 Hundreds of Atoms in the mirror box 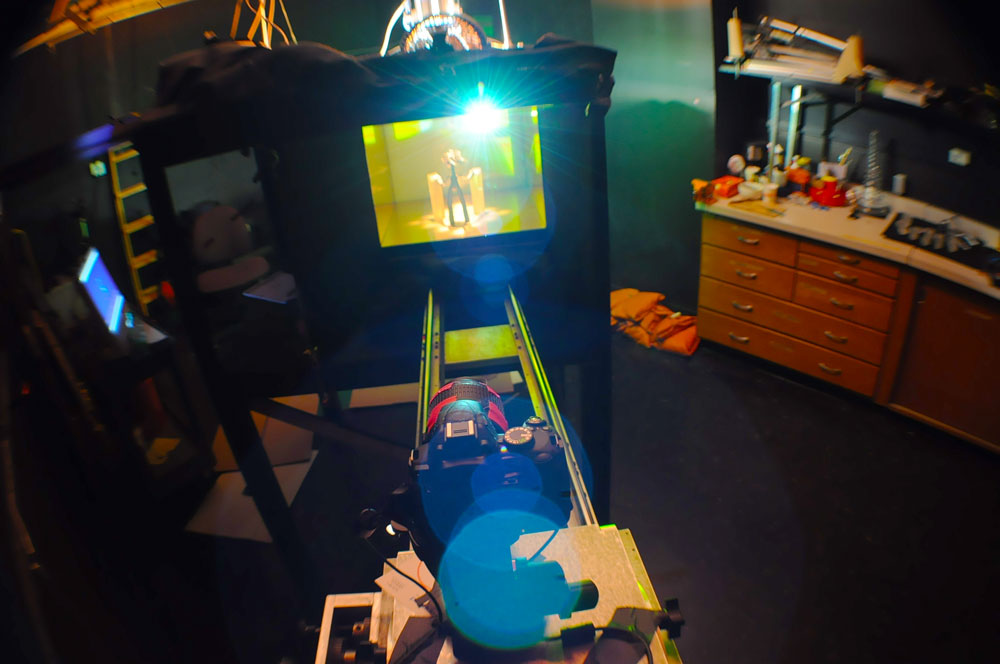 Stop-motion dolly into the mirror box 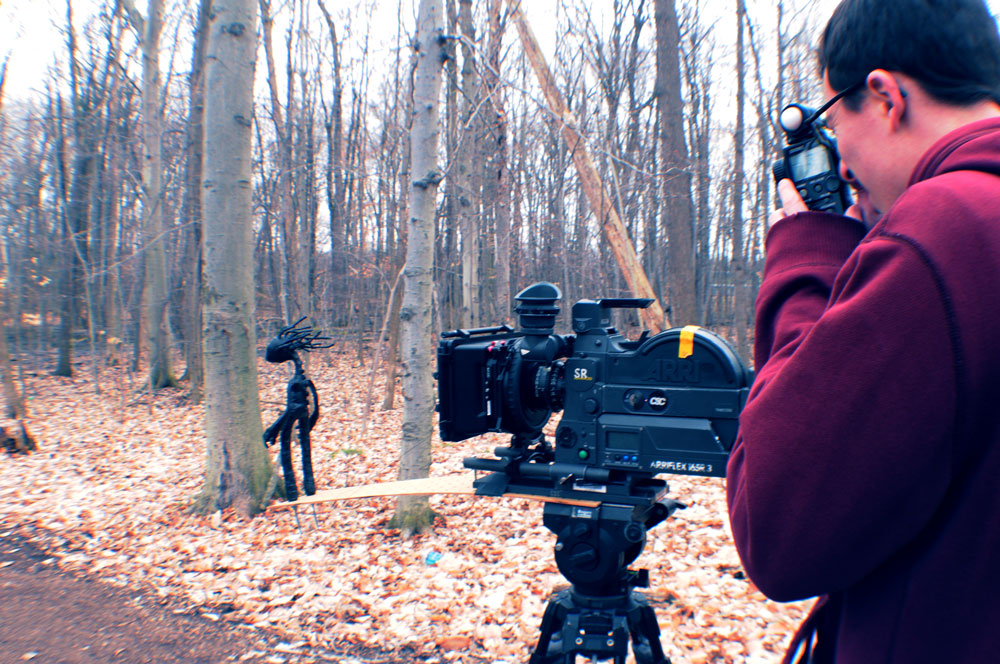 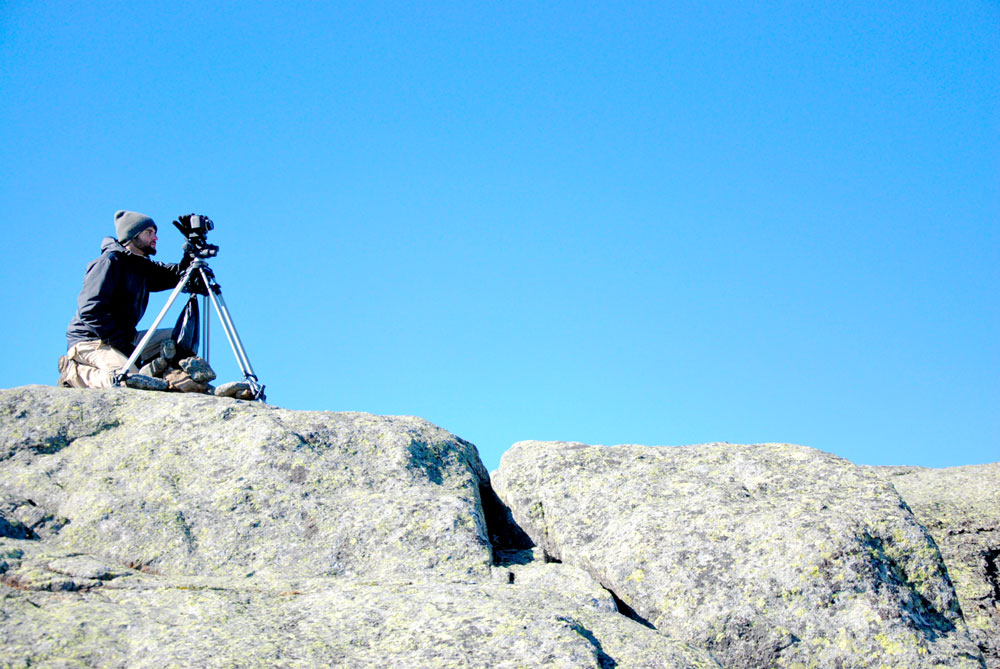 Timelapse video of Jason animating inside the pixel: